We branded a co-working space and impacted the community

"Thanks to Nucleus for highlighting our great city! Our creative class is leading the rebirth of a vibrant Dayton!"

Although we were one of the founding partners of Nucleus alongside Indigo Life Media, Liftoff Entertainment and Virtuojo, we approached this branding project with the same level of care and detail we do with all others.

How do you create and launch a new brand from scratch?

After identifying the personas we wanted to target, as well as the local co-working landscape, we were ready to tackle the actual design of the new brand. It needed to be fresh and clearly recognizable, and modern enough to capture a fairly broad audience. Through tireless hours, dedication, partner collaboration and big events like the Dayton Music Video (thanks Indigo Life!) and Nucleus Live, we were able to gain traction with the new brand in the community. Ultimately, our goal was to attract the attention of other entrepreneurs to join the space and to our surprise we were able to turn the heads of other local leaders and organizations such as The Entrepreneur’s Center (TEC). We’re super happy with where it ended up, and received a lot of great feedback from the community!

After a couple years into the birth of Nucleus, TEC saw the value of the brand and the impact it was making in the community and approached us with the possibility of an acquisition. By year three, we made everything official and TEC has continued to nurture and care for the brand. Since then, we’ve continued to support Nucleus with a variety of project types, including their website design and development, posters, collateral and event signage. 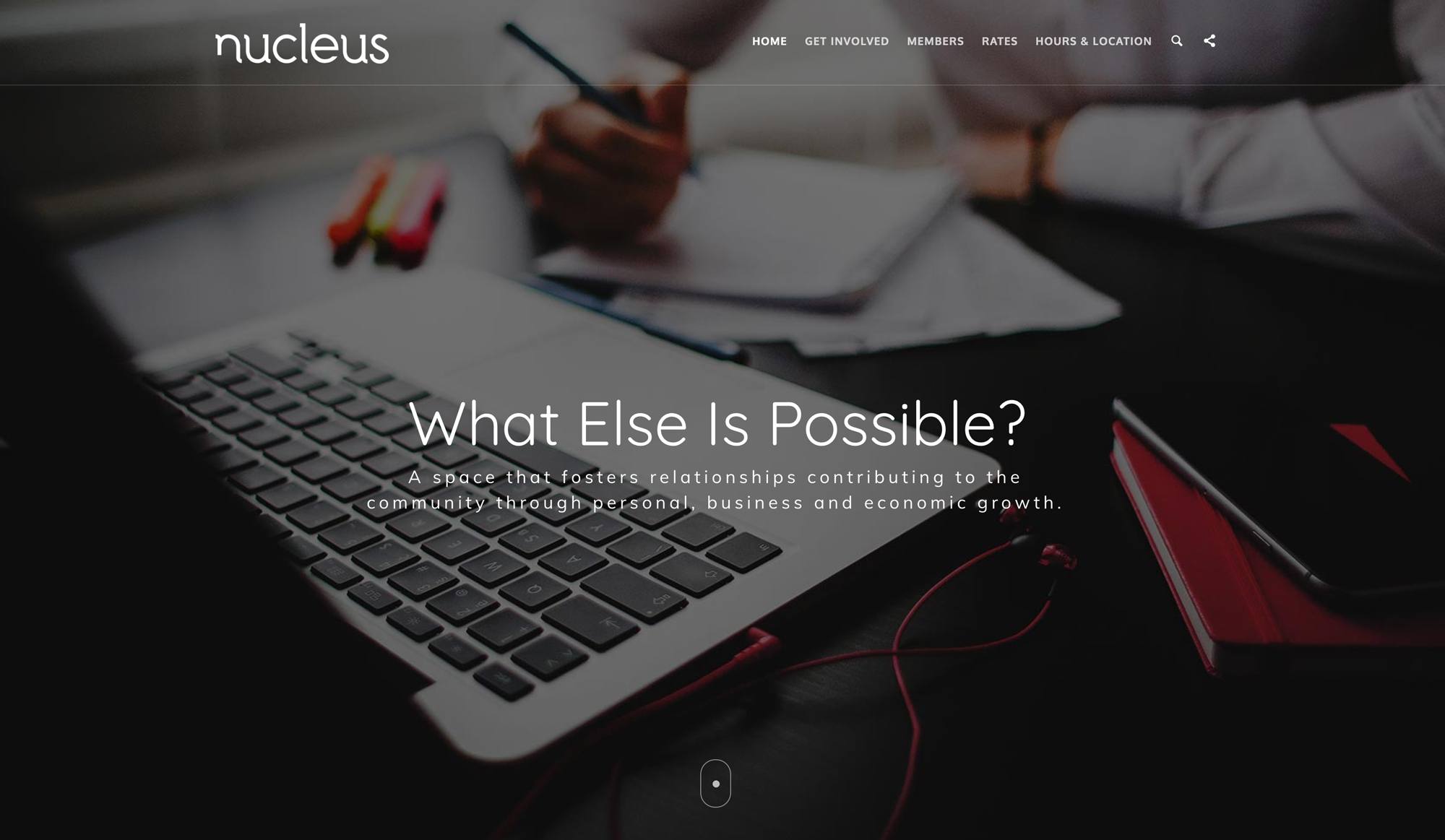 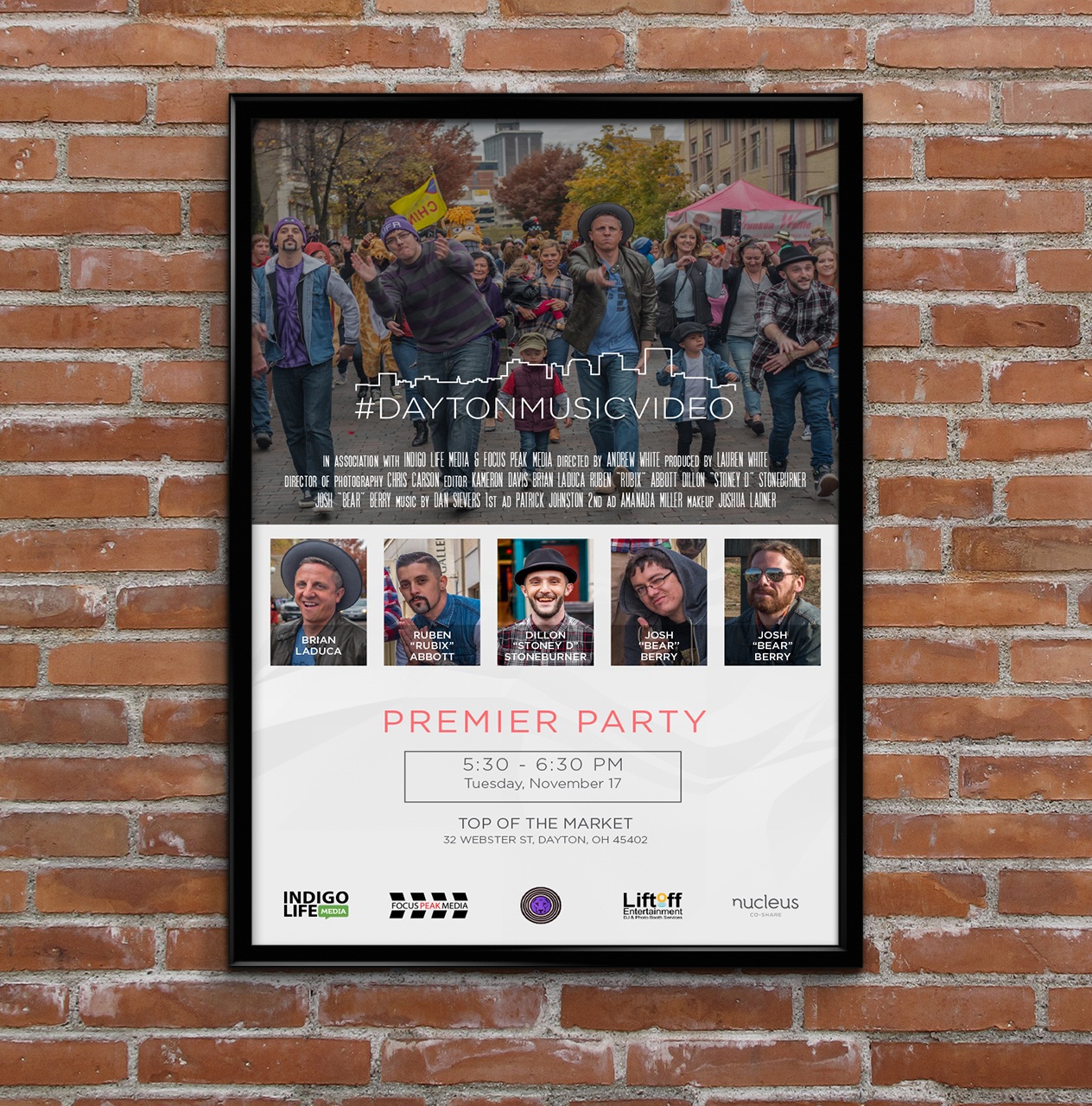 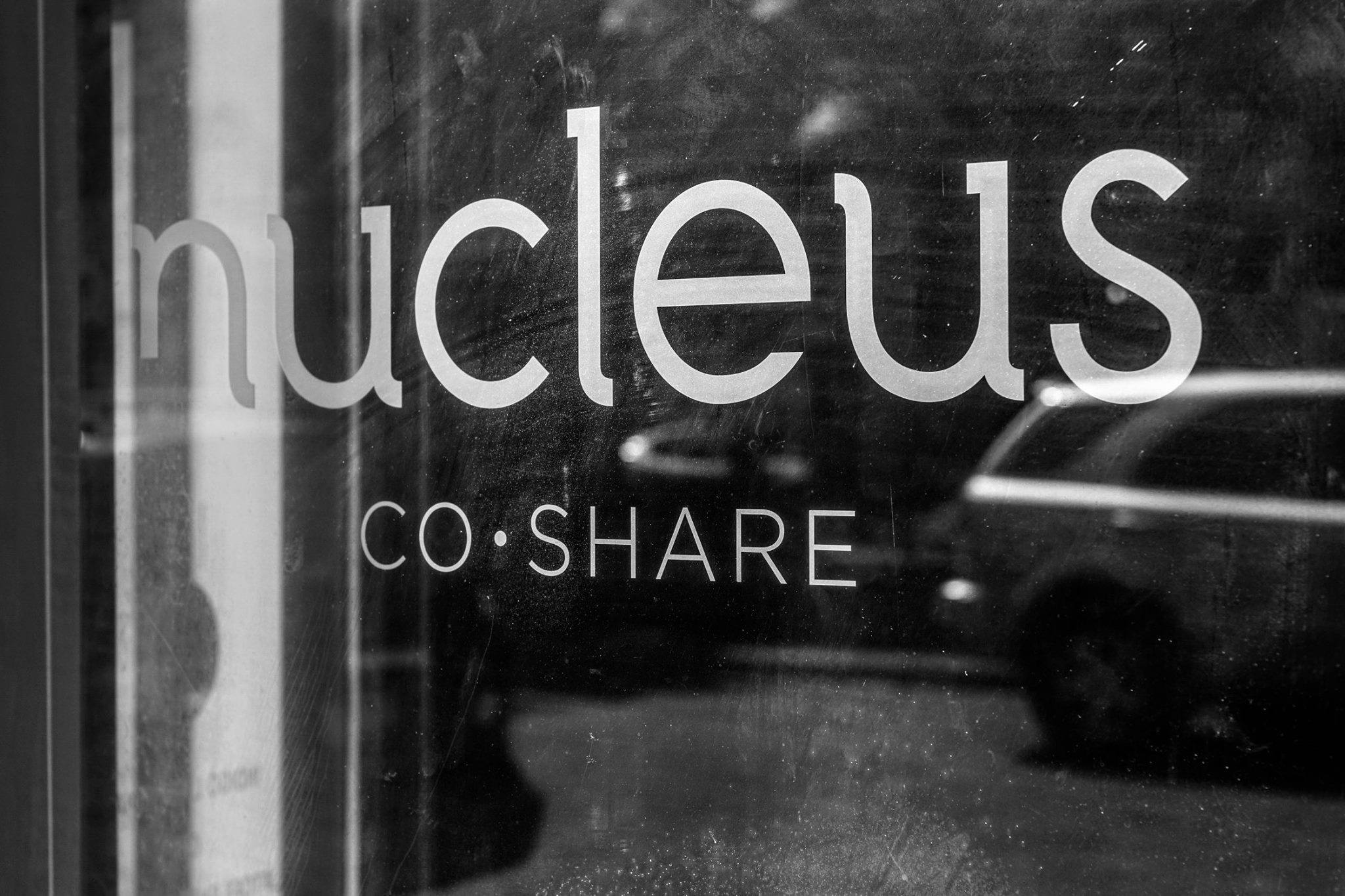 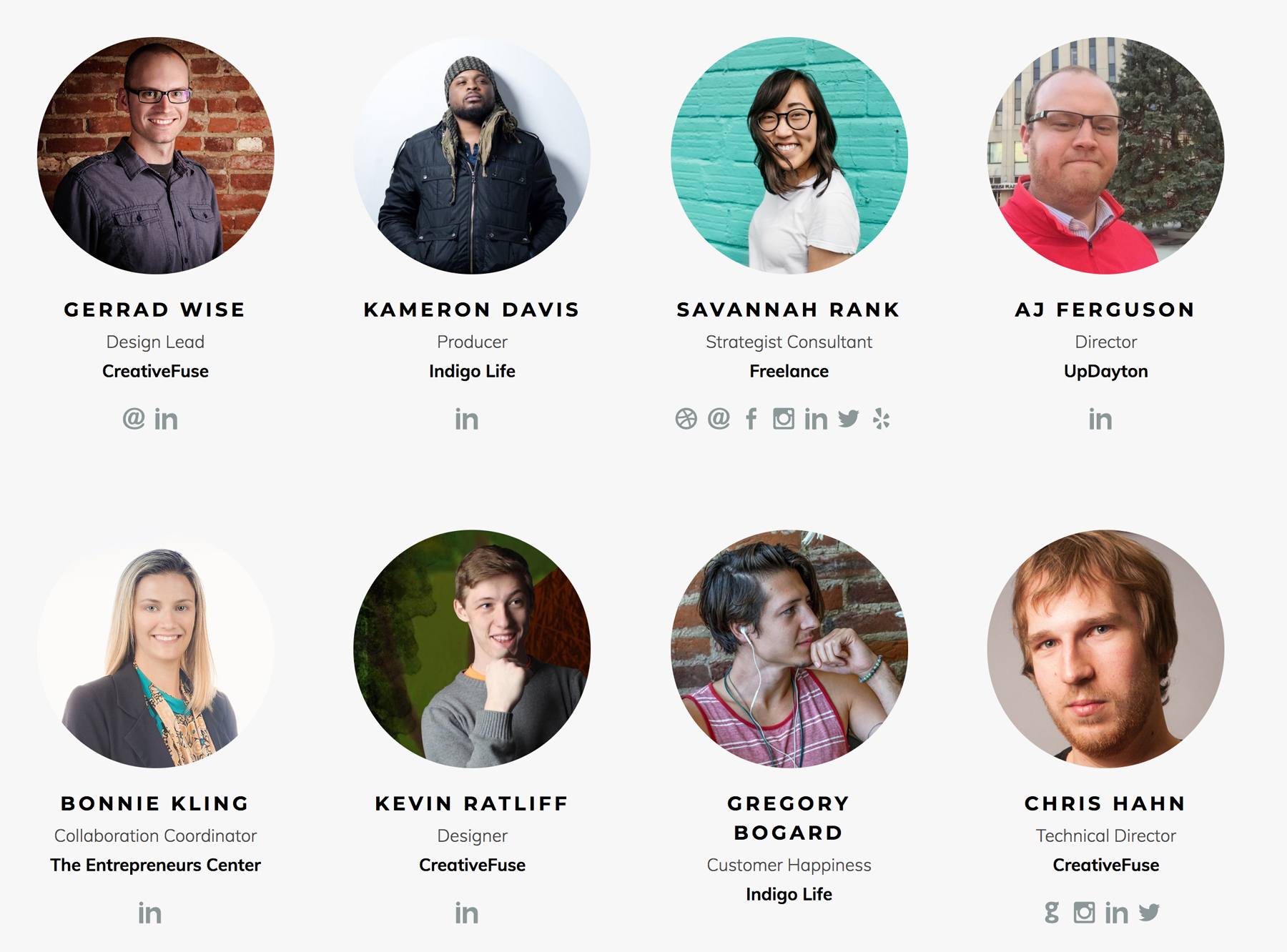 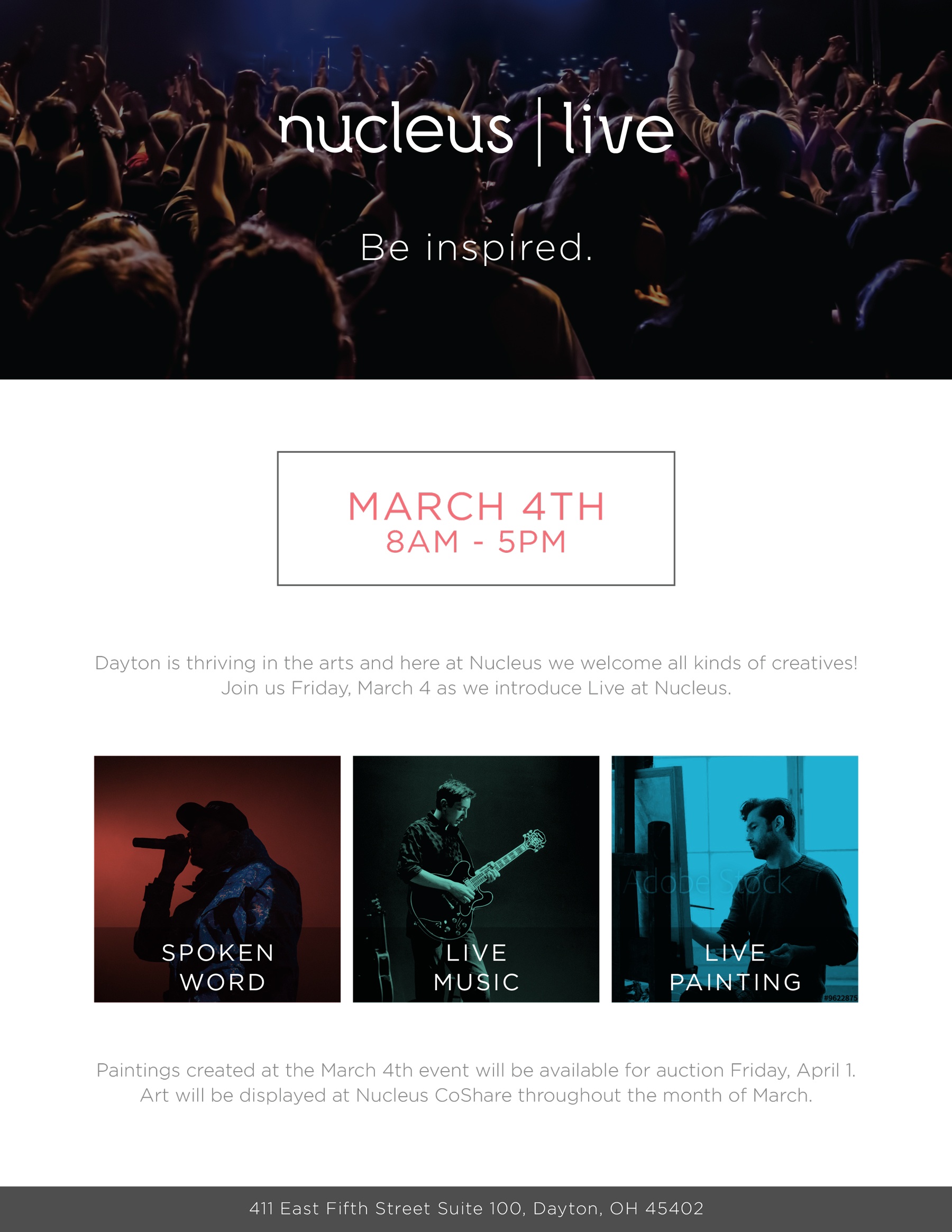 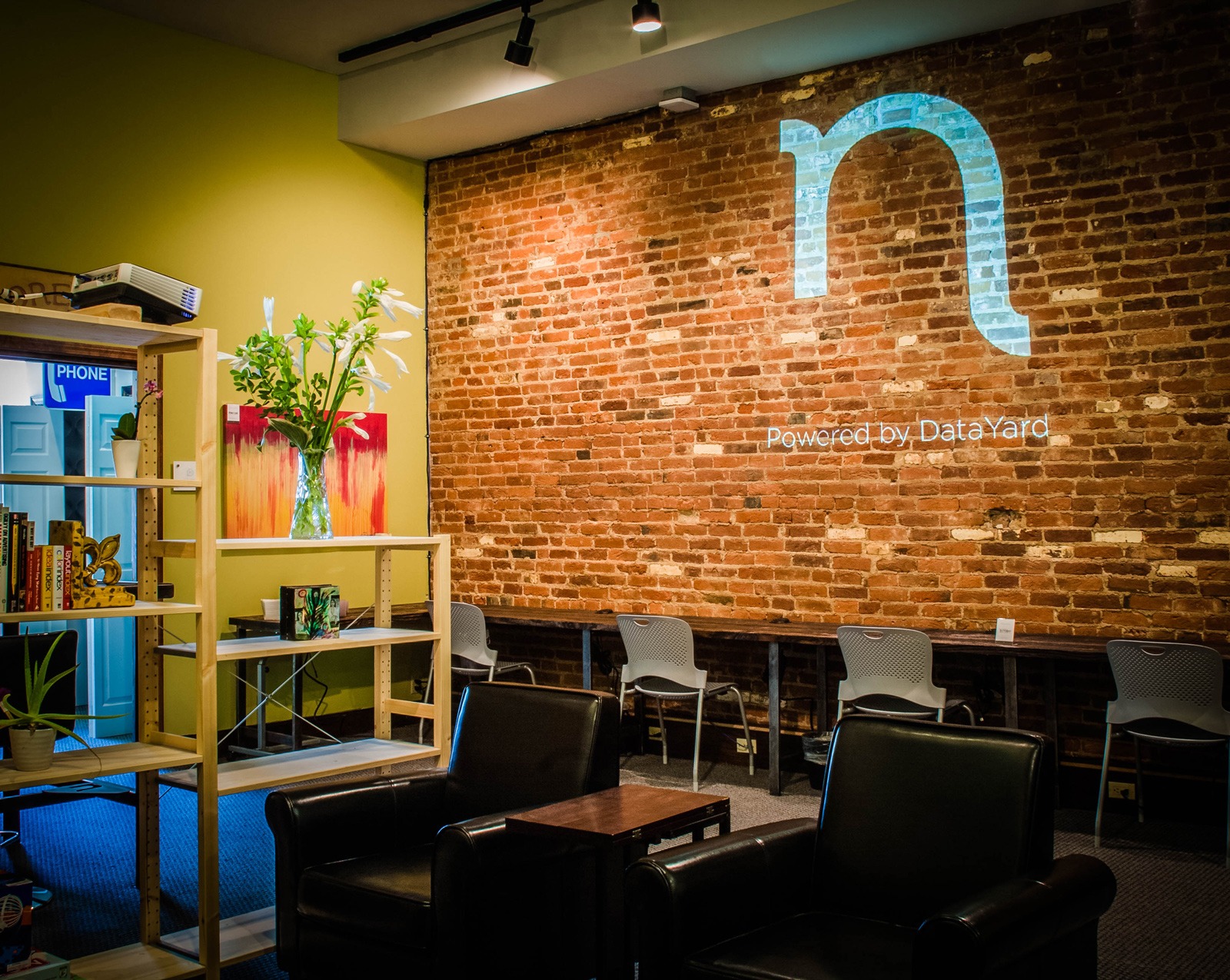 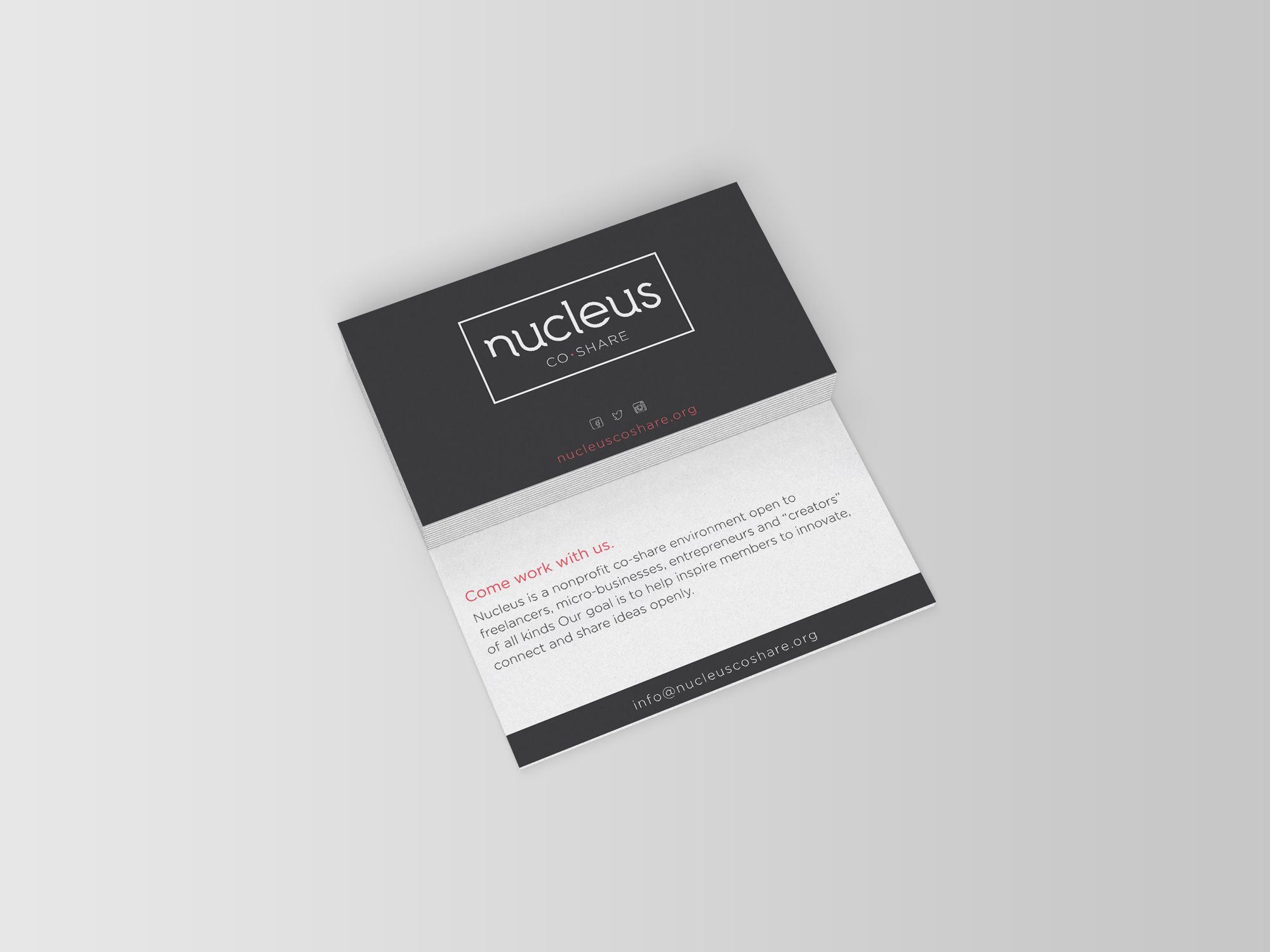 Trying to launch a new brand or company?