From acquaintances to best friends to profit-share partners

"Damn, I absolutely love working with you guys... it’s like hanging out with friends, but we get shit done!"

Initially, Kara approached us with branding support for two new programs they were looking to launch: Autism Remission and Conscious Conception, both of which were unnamed and only ideas when they approached us. Through the discovery discussions we noted two things: (1) Kara was super passionate and going to be a delight to work with and (2) we quickly realized we needed to include a key decision-maker, Dr. Nathan Morris, owner of Good Medicine. Once we got everyone together, we walked them through our branding process from start-to-finish and developed all the accompanying materials they needed to successfully launch the two programs.

How do you enhance an ecommerce brand experience?

Not long after the programs launched, Dr. Morris decided to retire from his patient practice and focus solely on his functional medicine ecommerce supplement store. With his years of experience and connections all over the world, he’s passionate about bringing functional medicine into the mainstream and making it affordable. So, without missing a beat, we jumped right into the full redesign and development of his brand new supplement store. We began with some initial research around his audiences and top competition. We then worked alongside staff and leadership to identify technical requirements before writing a line of code or moving any pixels. Within a week or two, we were off and running! We used this project to launch a truly meaningful transition to using Figma as our primary wireframe, prototype and system design application. And oh were we ever appreciative.

After launching, we’ve continued to iterate and release new features based off analytics and user interactions. Having worked so closely over the past years, we not only became best friends with “Doc” and his wife, Annie, but ultimately became a profit-share partner in the business. We’re absolutely excited to see where this journey continues to takes us! And we know we are doing it with some of the coolest people on this great big green earth. 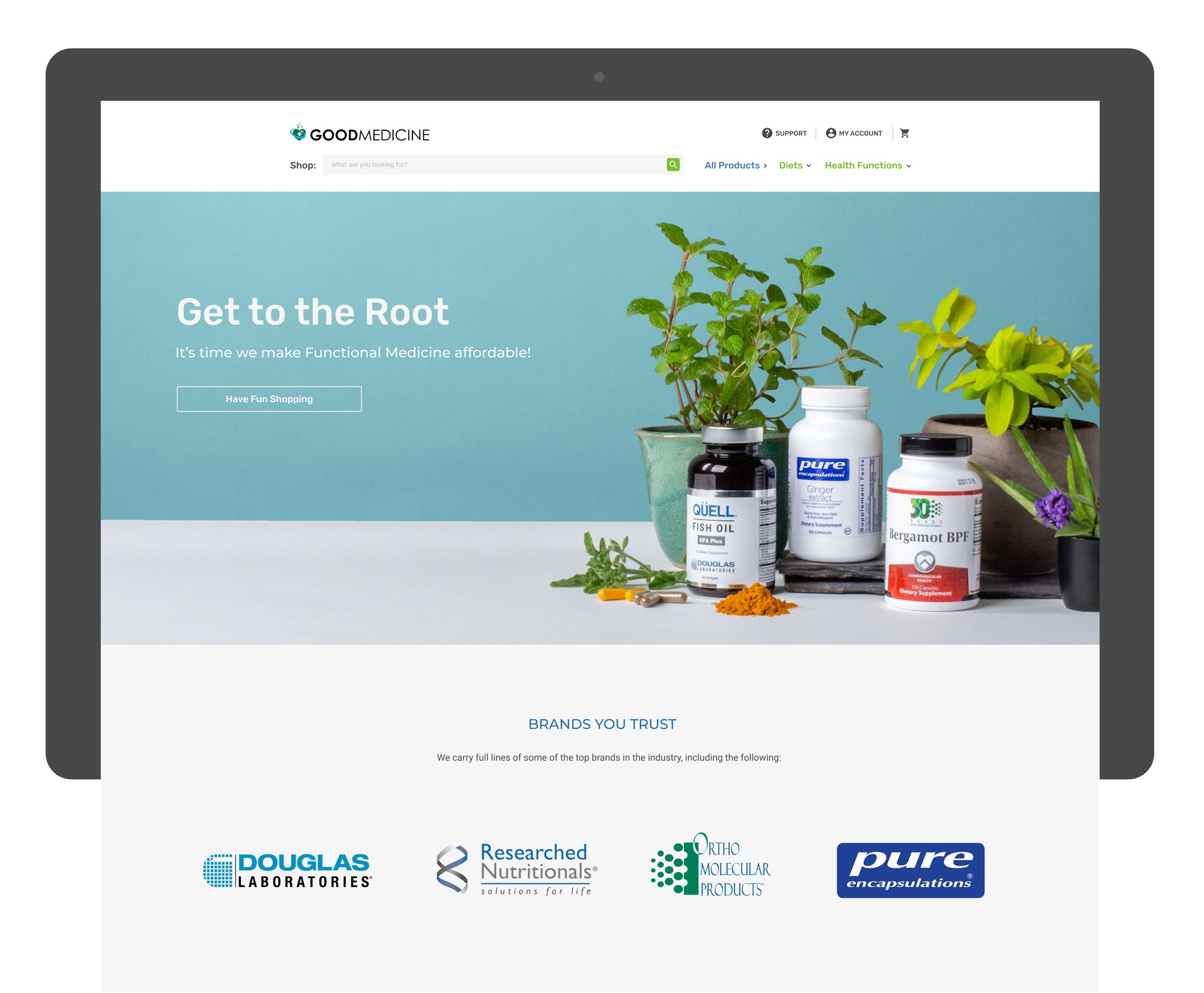 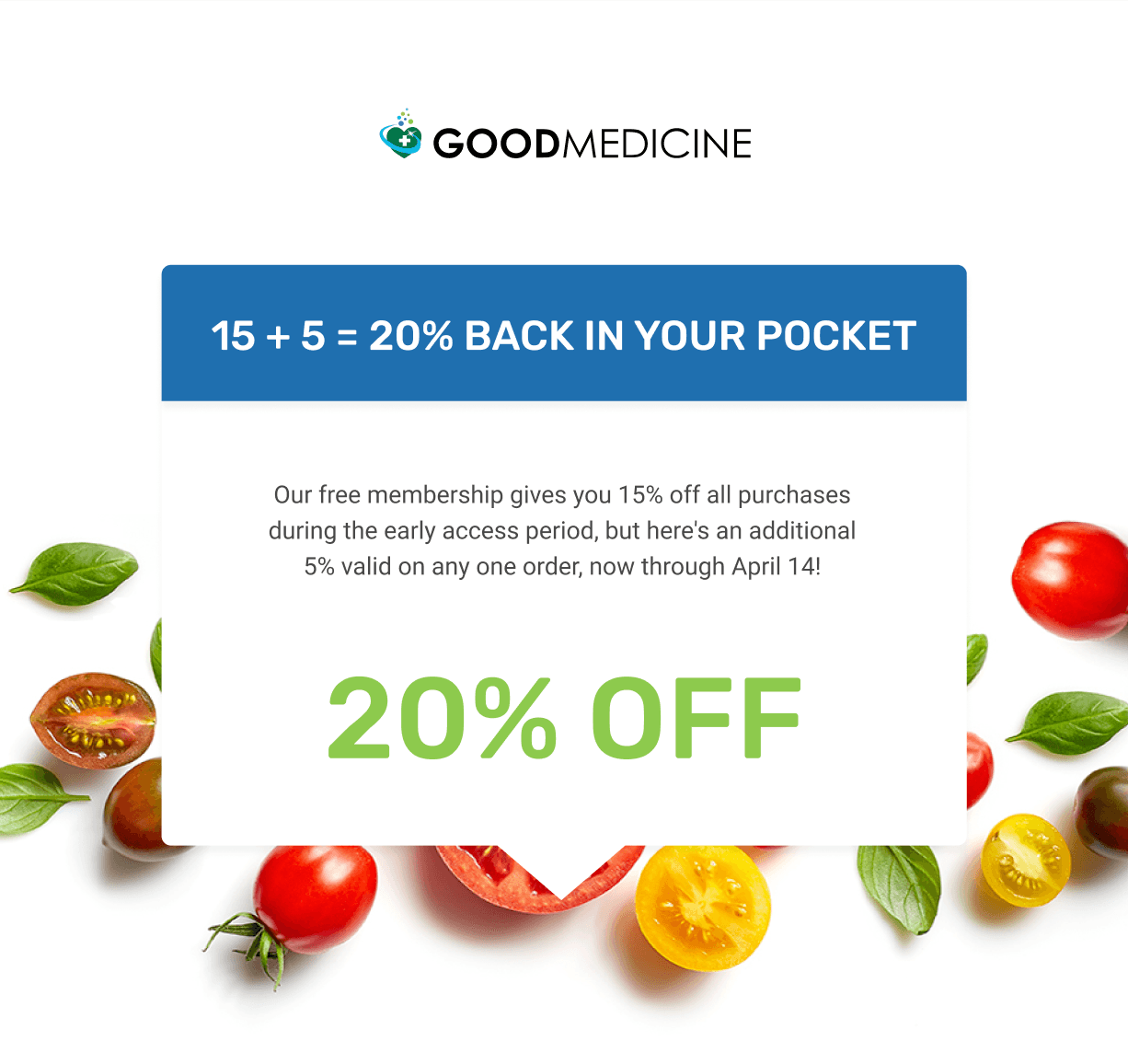 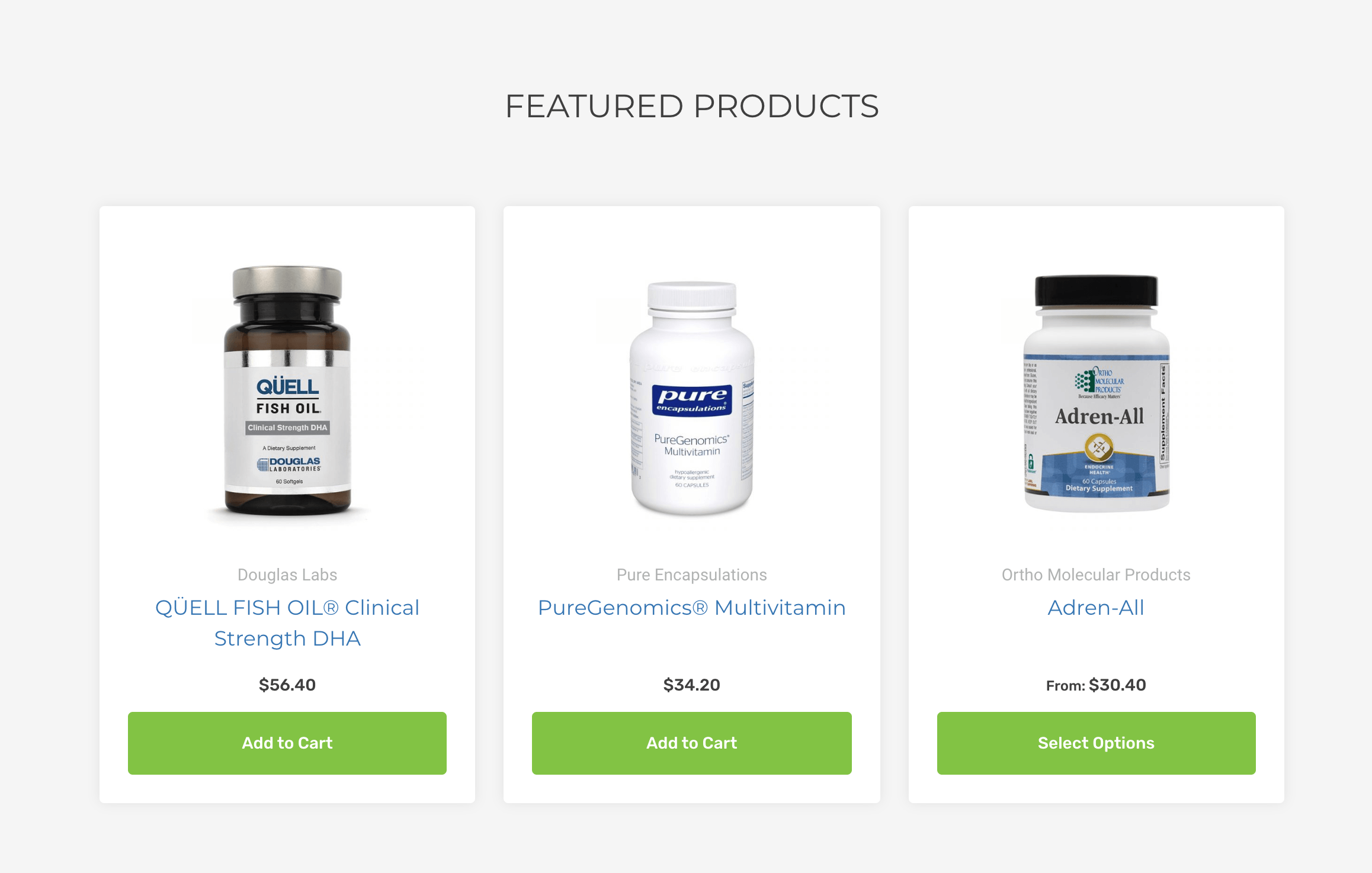 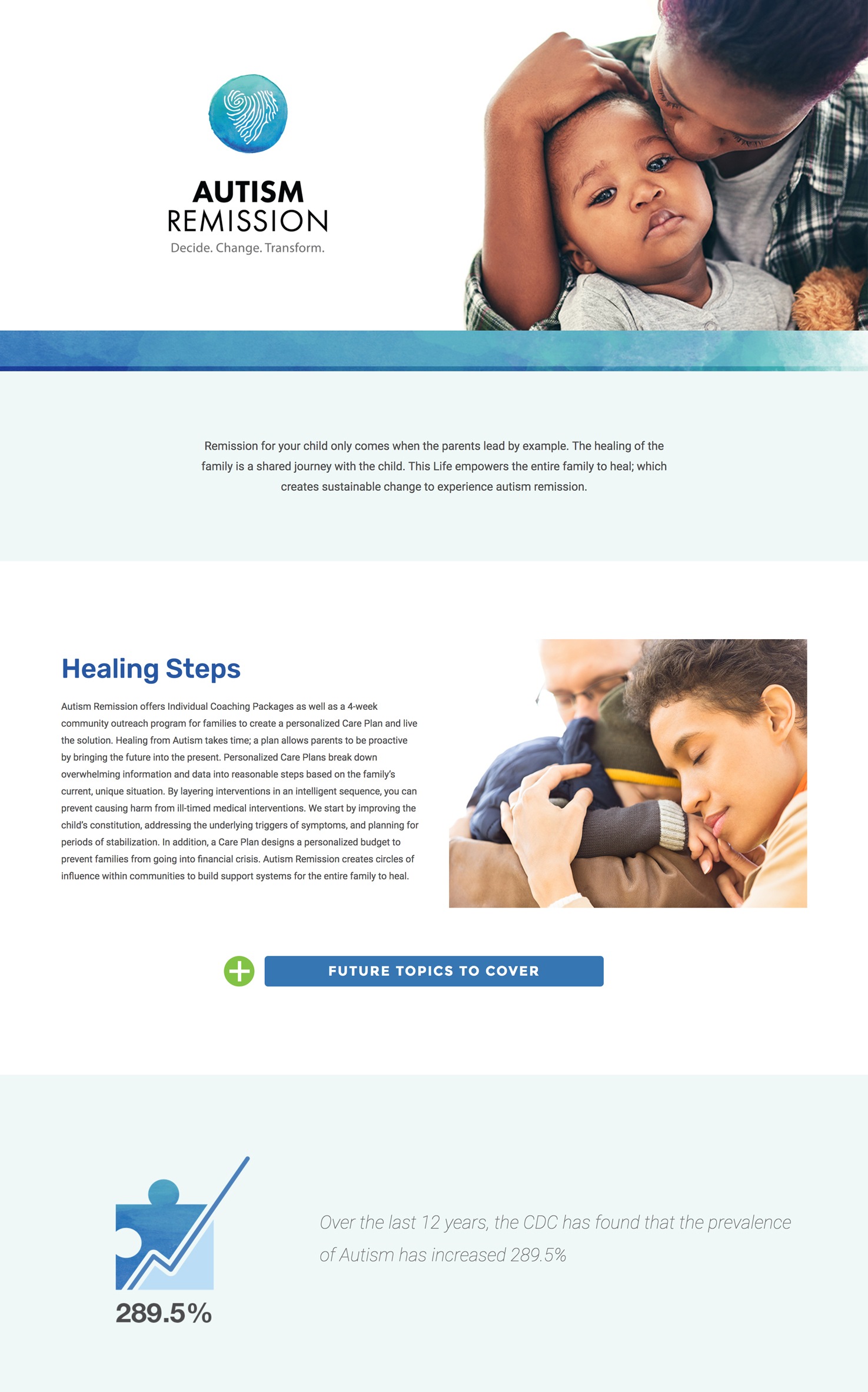 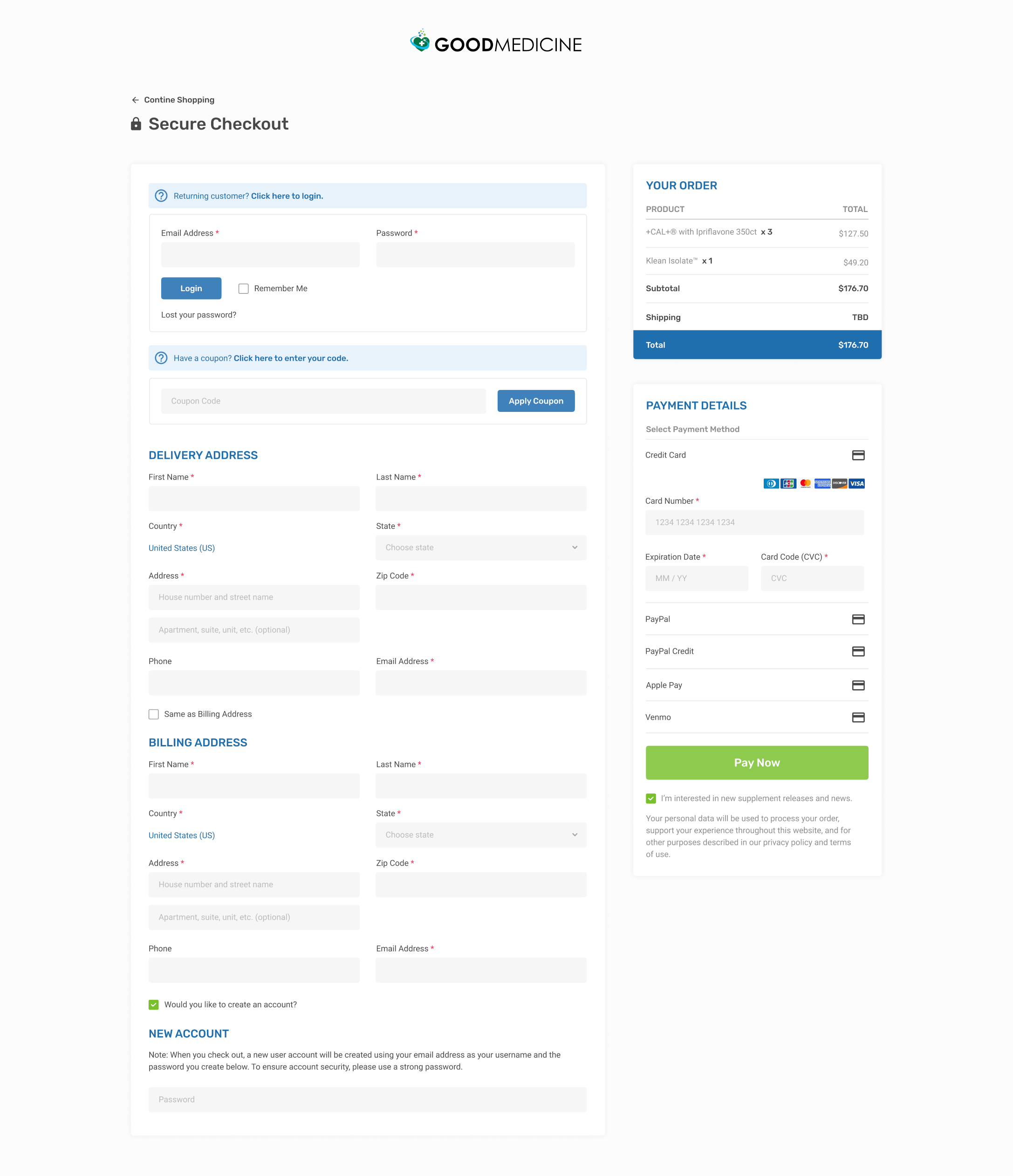 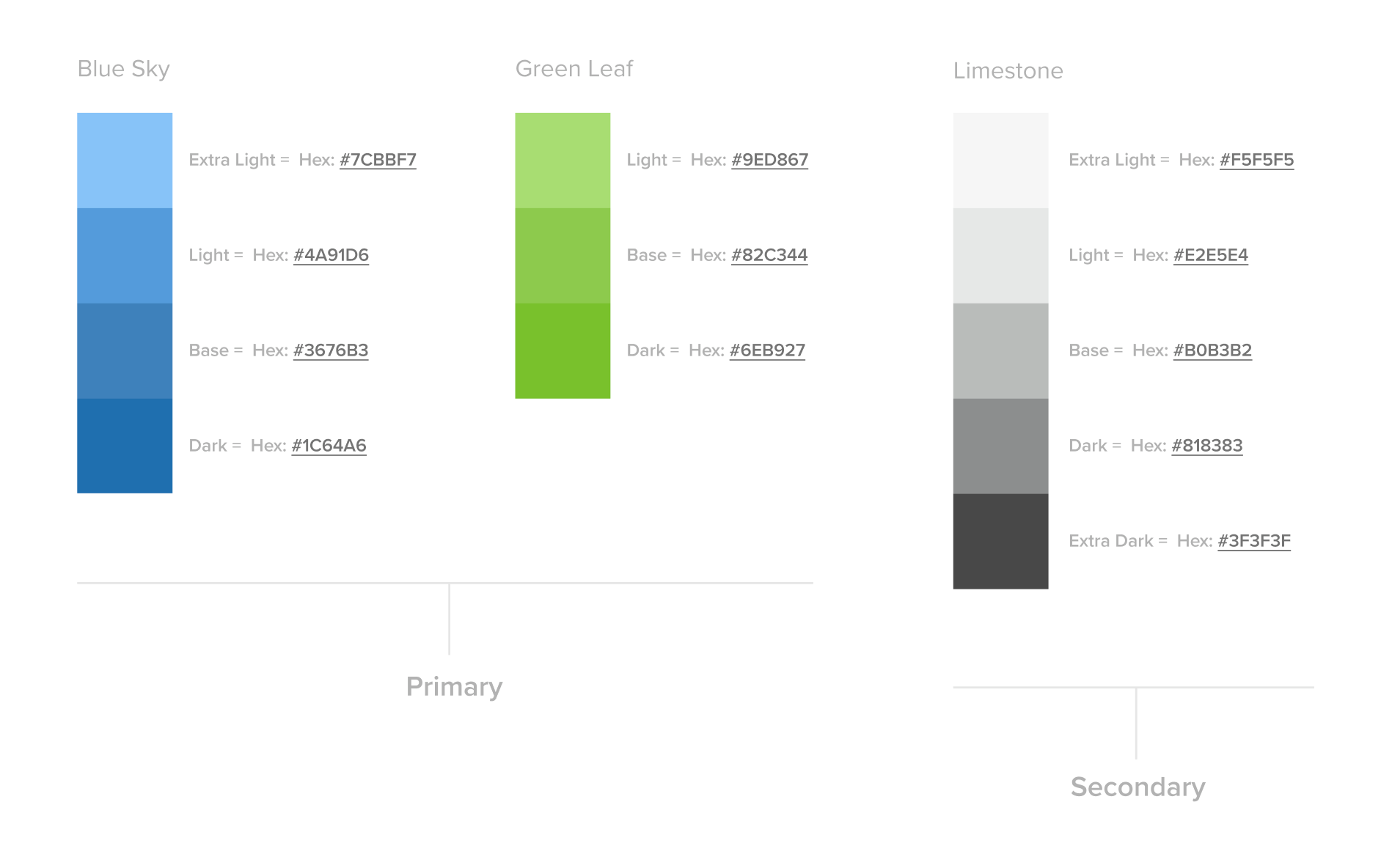 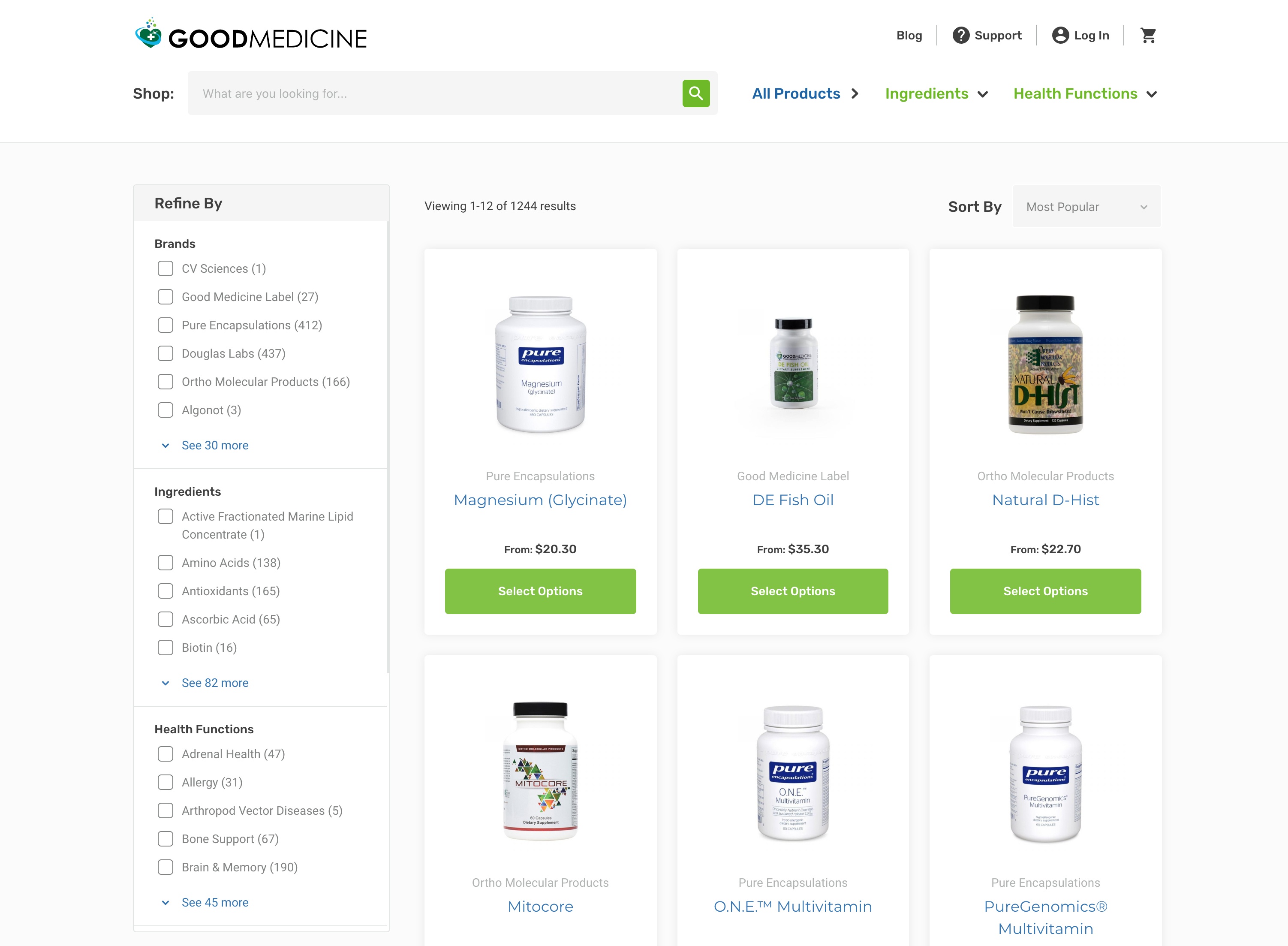 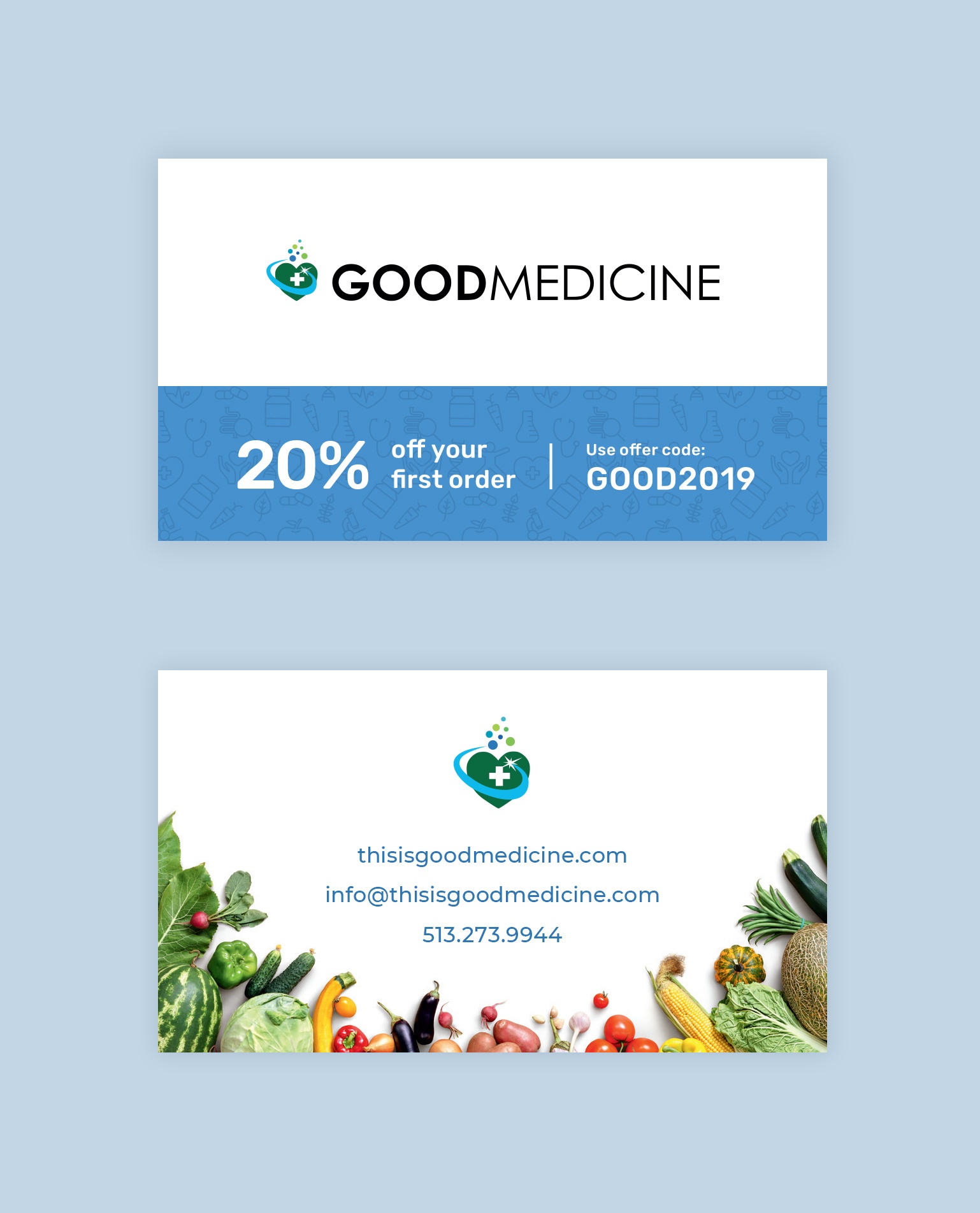 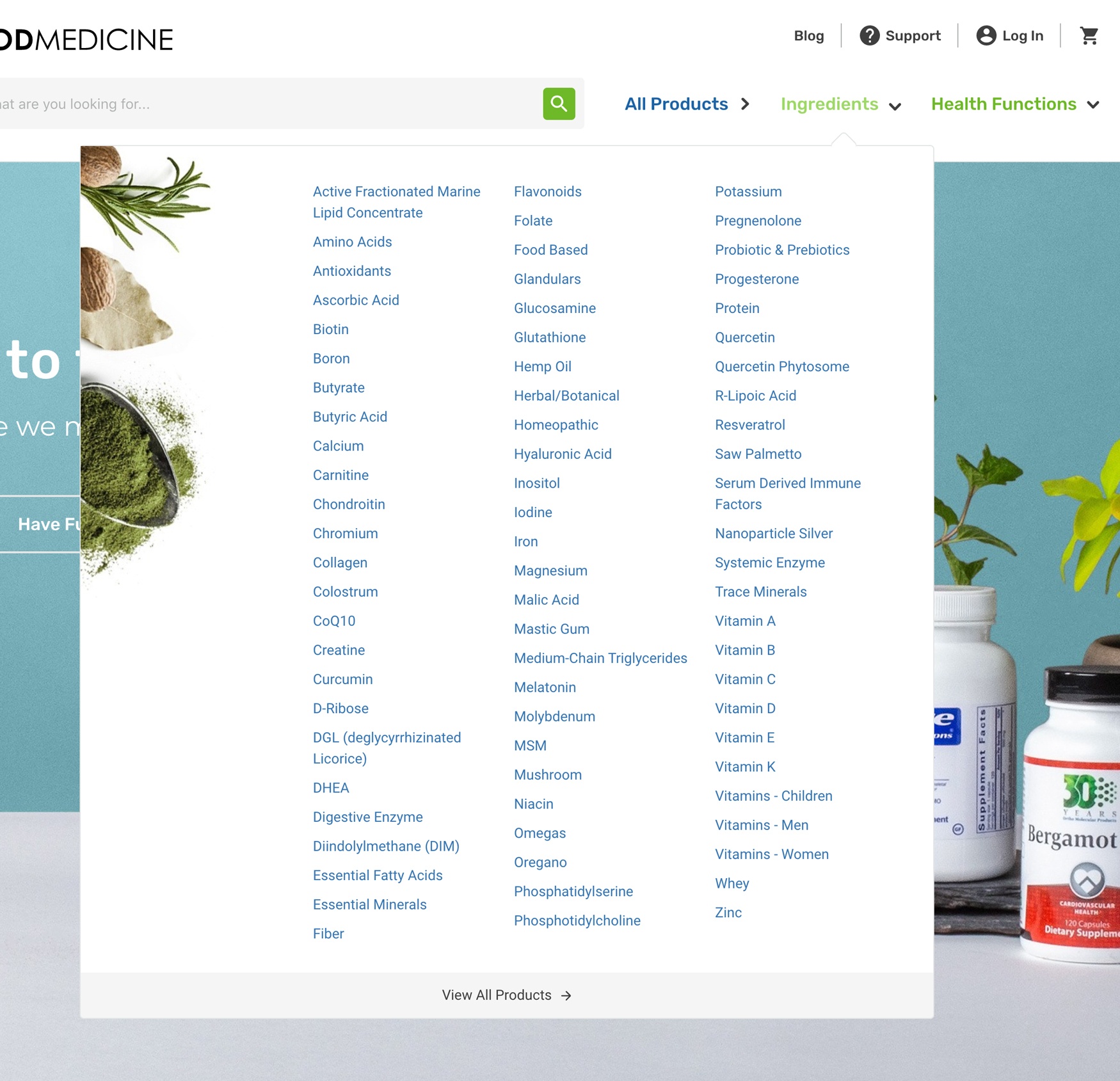